Most Important To
A Plant Is Light 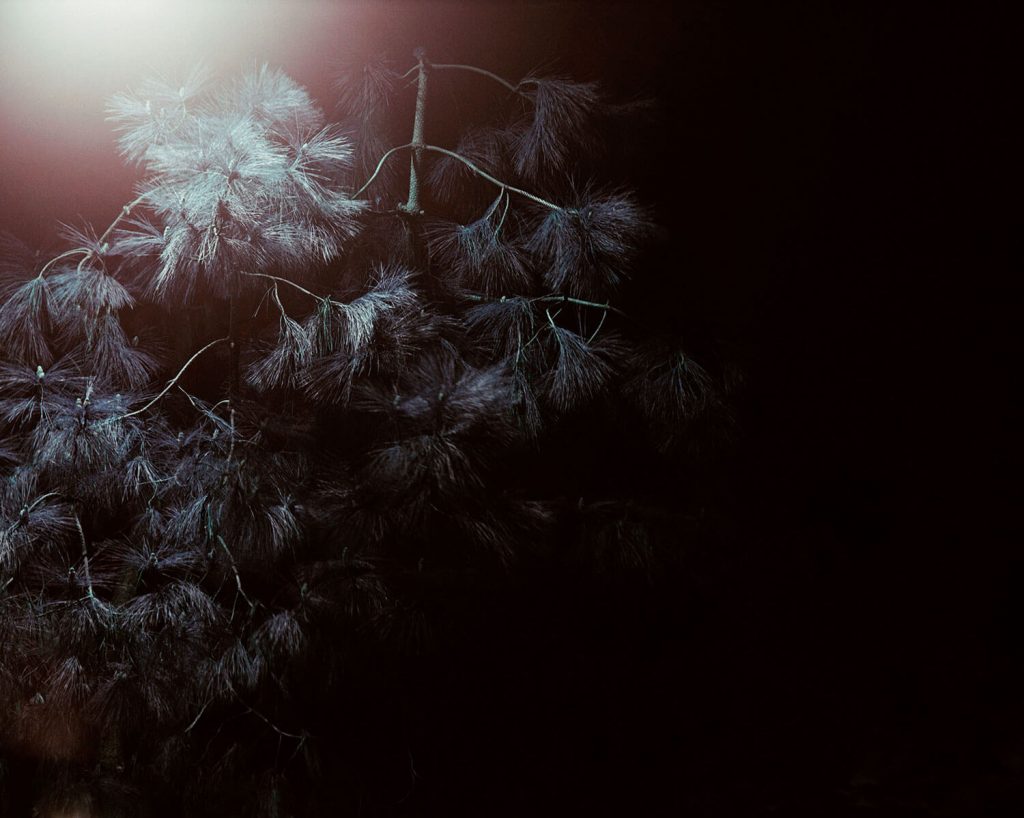 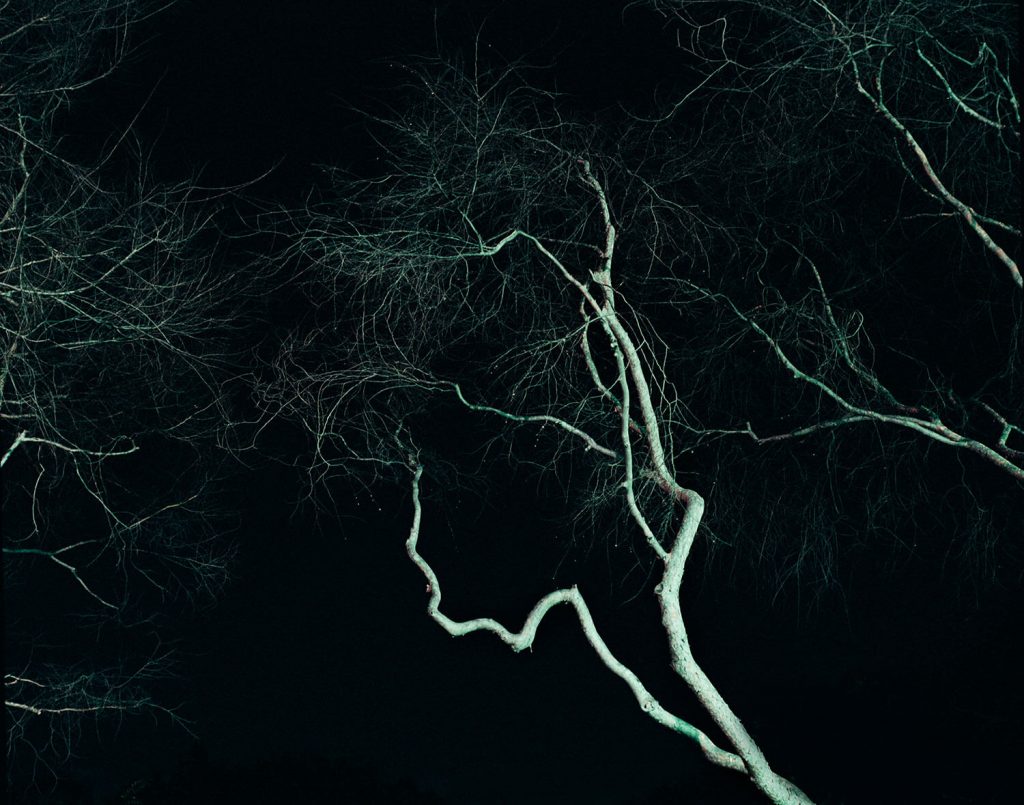 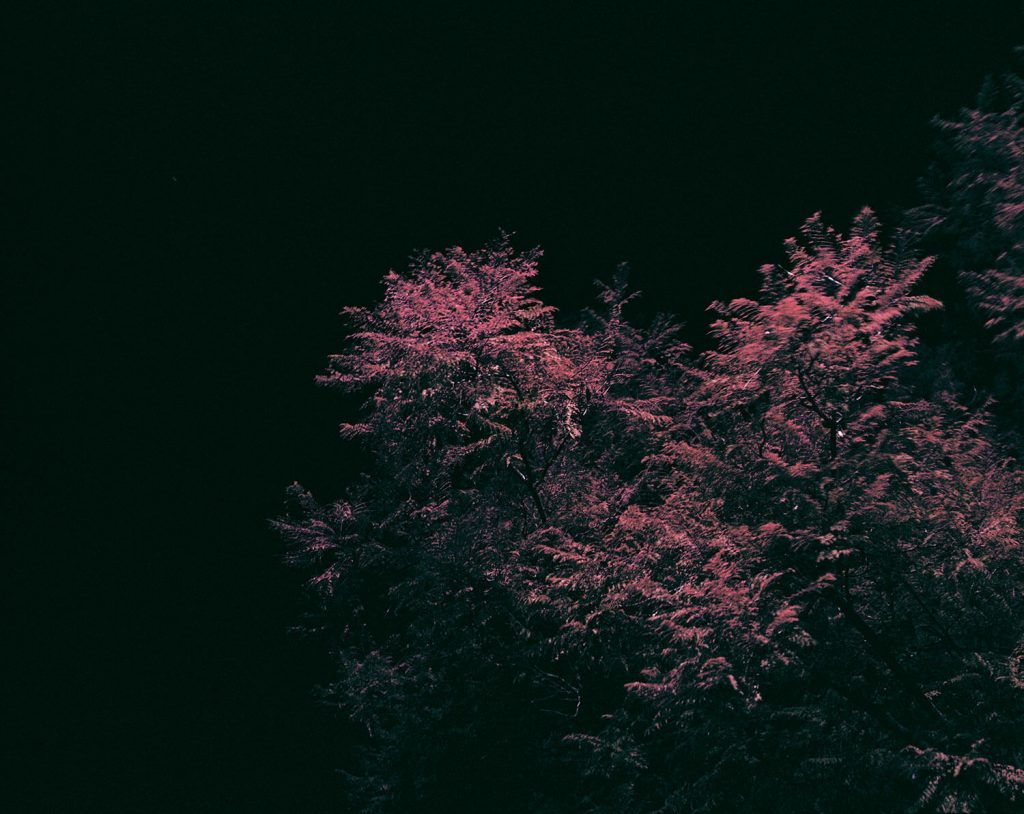 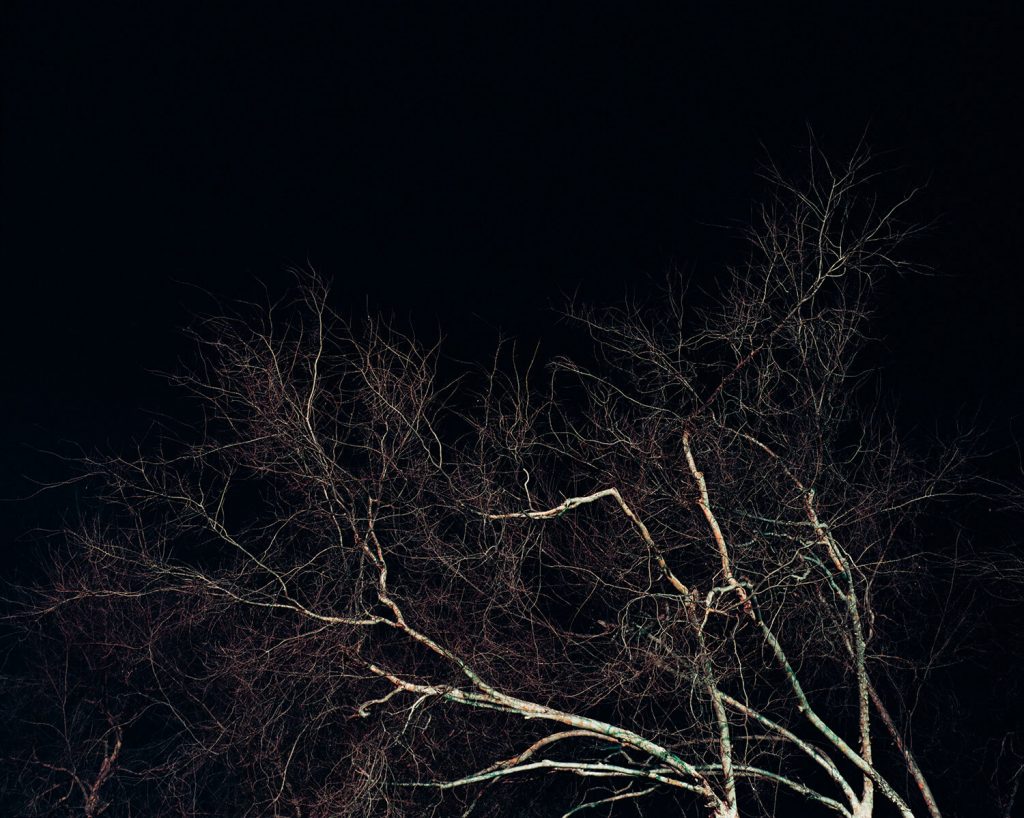 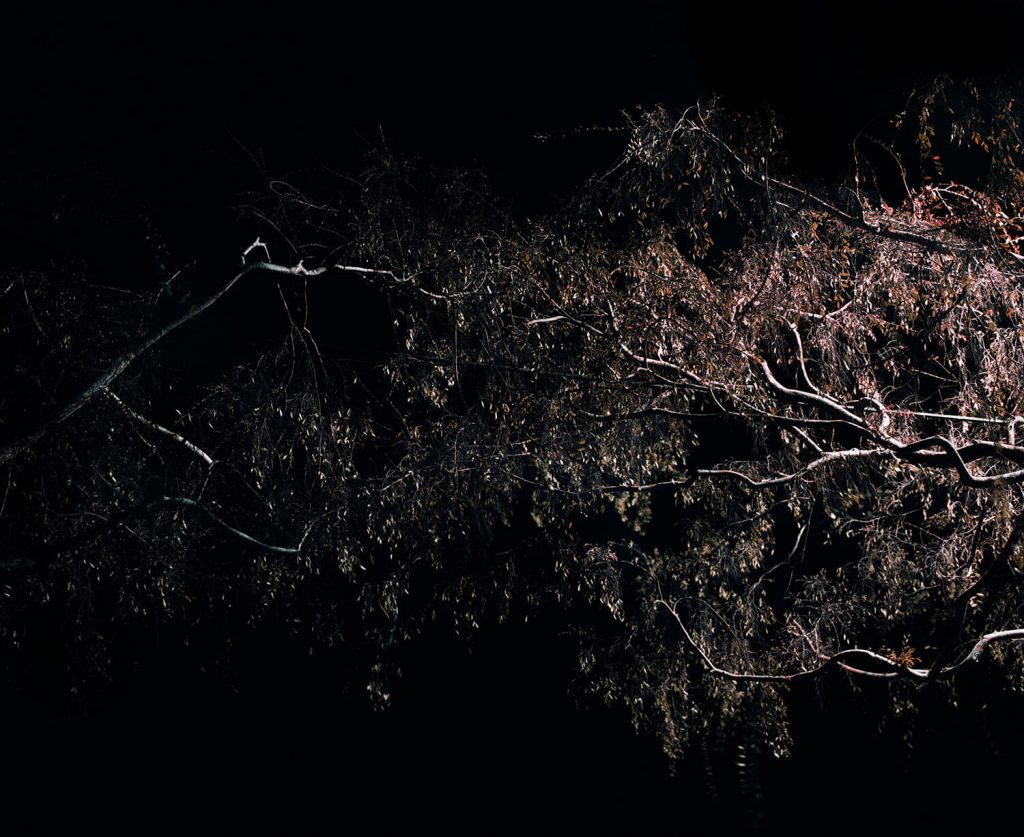 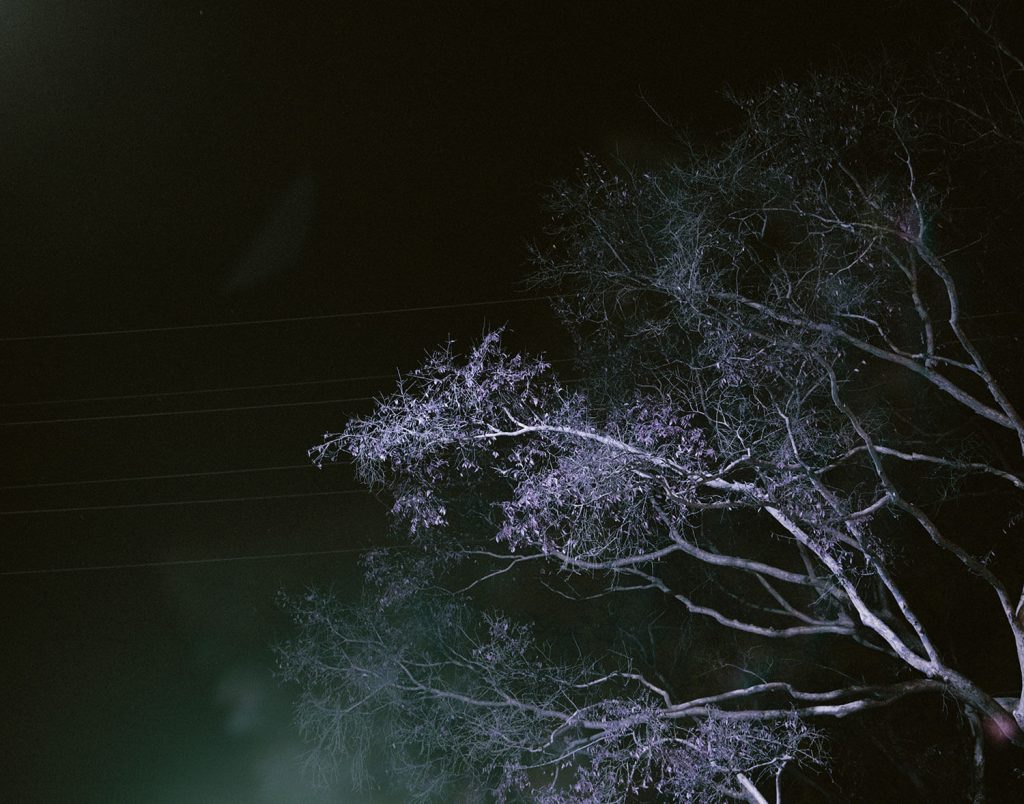 MOST IMPORTANT TO A PLANT IS LIGHT

Patrick Fraser’s photographs in this issue of Hesperios prompted me to wonder: Do plants know we are there?

For a plant, light is first in importance, then water. Natural light is made up of bundles of energy we call “photons” in the electromagnetic spectrum sent by the sun, only some of which we human beings can see. In addition to those humanly visible are bundles of cosmic ray, gamma ray, radio wave, X-ray, ultra violet and infrared ray photons.

Plants absorb sunlight in order to convert water and carbon dioxide to oxygen and other chemicals. (Without their doing this, we animals would all be dead.) Therefore, we shouldn’t be surprised to learn that a plant contains many substances for detecting and gathering light. In its cells, whether algae afloat in the sea, luscious begonias lazing beside a pool, or rugged redwoods soaring skyward, compounds known as photoreceptors read, sort and absorb light within the goo of plant cells (the cytoplasm). The retinas of our own eyes contain photoreceptors which perceive and signal poly- and monochromatic images to our optic nerves – images rather than simple light intensity.

Photoreceptors in plants are the compounds we call pigments. These are sensitive to red, blue and ultraviolet light. The pigment phytochrome is stimulated by red light and is thought to direct responses to day-length and temperature by stopping or starting growth, triggering seeds to sprout, leaves to make cholorophyll, and stems to stay short and dense. Phytochrome also causes plants to lengthen stems, grow out of shadows and get beyond the shade. Blue light is necessary for overall plant growth. The pigment phototropin is sensitive to oxygen and blue light. It promotes the production of hormones known as auxins that signal stems to grow upward and roots downward (nitrates push single roots to branch and develop networks). A cascade of cell membrane changes, some in partnership with pigments, address moisture and touch. These can include directing plant movements that are more brief, such as the opening and closing of flowers, the questing of tendrils, and the enfolding of bugs by Venus flytraps.

Most scientific research on what goes on in plants has been done on row cropped plants. Corn and Tobacco plants can send out come-hither signals to attract wasps that eat the larvae of mites that are eating these plants. In tomatoes, wounds, frost, salt, and drought can all be sensed and appropriate action signaled. Measurement of these responses in other kinds of plants is underway. Down by the riverside, willows can breathe out ethylene to let their kind know bugs that eat them are proliferating. The other willows can then repel the beasts by emitting sharp, bad-smelling chemicals. Bark gets nasty tasting as more resin or tannin is added. Maple trees can signal other maples to crank up bark nastiness if an insect attack gets underway. And some plants can release toxic compounds in the soil to do away with neighboring competition. Most plants exhale ethylene to let other plants know it is time to bloom: the more blooms, the more competition for munching and less damage overall. Ethylene also simulates green fruit to ripen (in a paper bag, a soft banana will cause a hard avocado to ripen.) Again, safety in numbers.

So, yes, I think the tree could tell when Patrick was taking its picture, but such a short burst of light could not prompt a meaningful response among its host of photoreceptors. There would have been very little blue light, and the red incandescent light alone would have been of too short duration to significantly agitate the phytochrome. 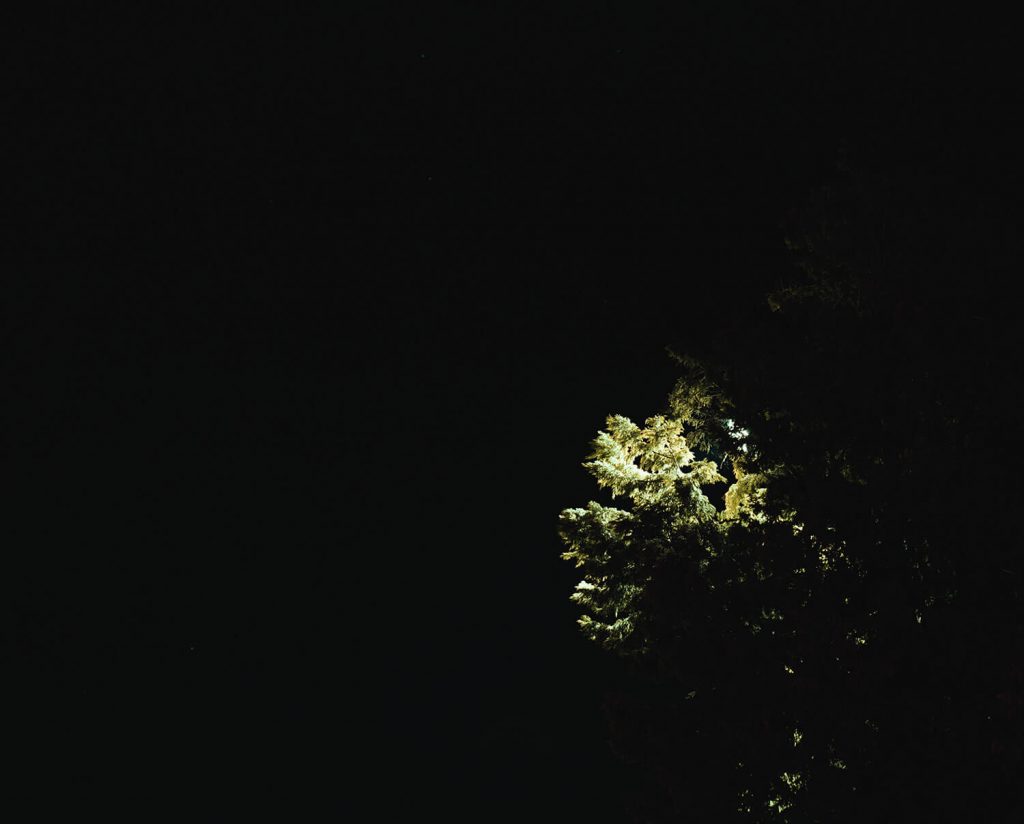 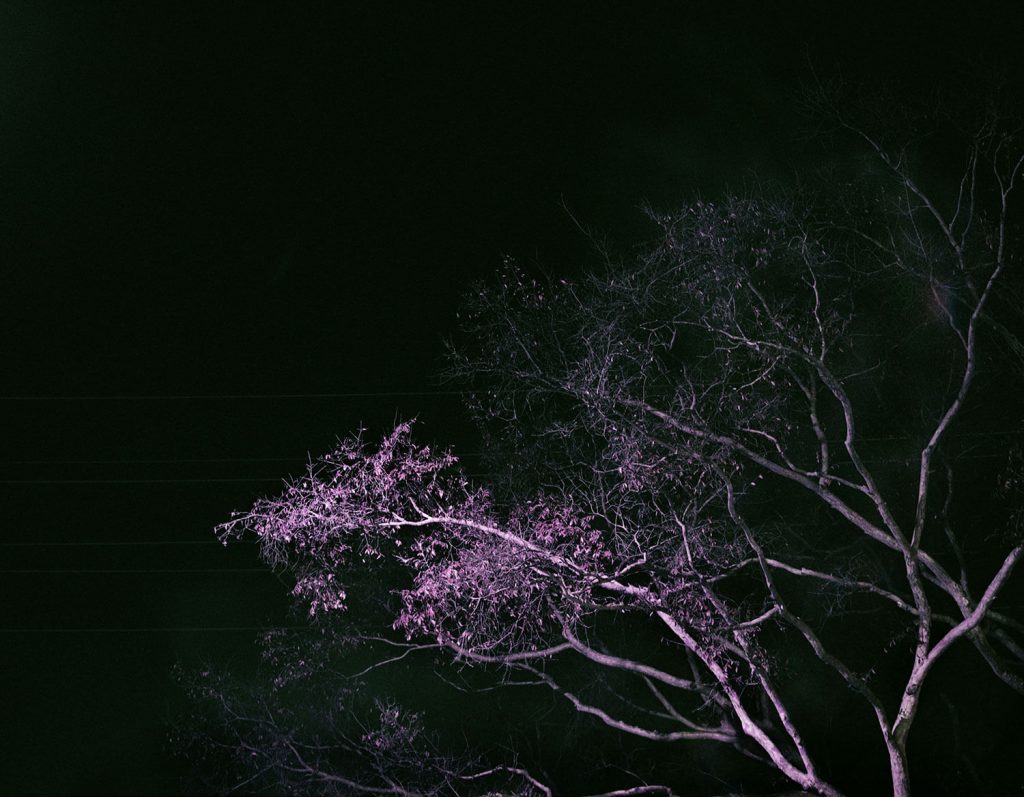 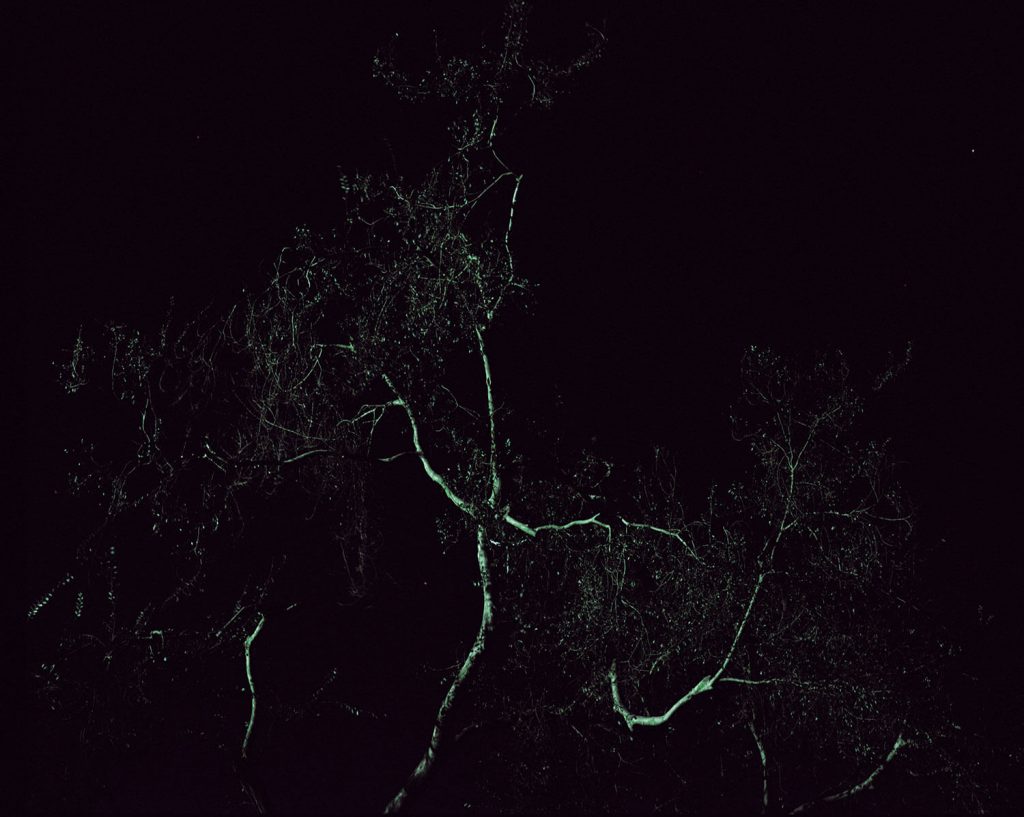 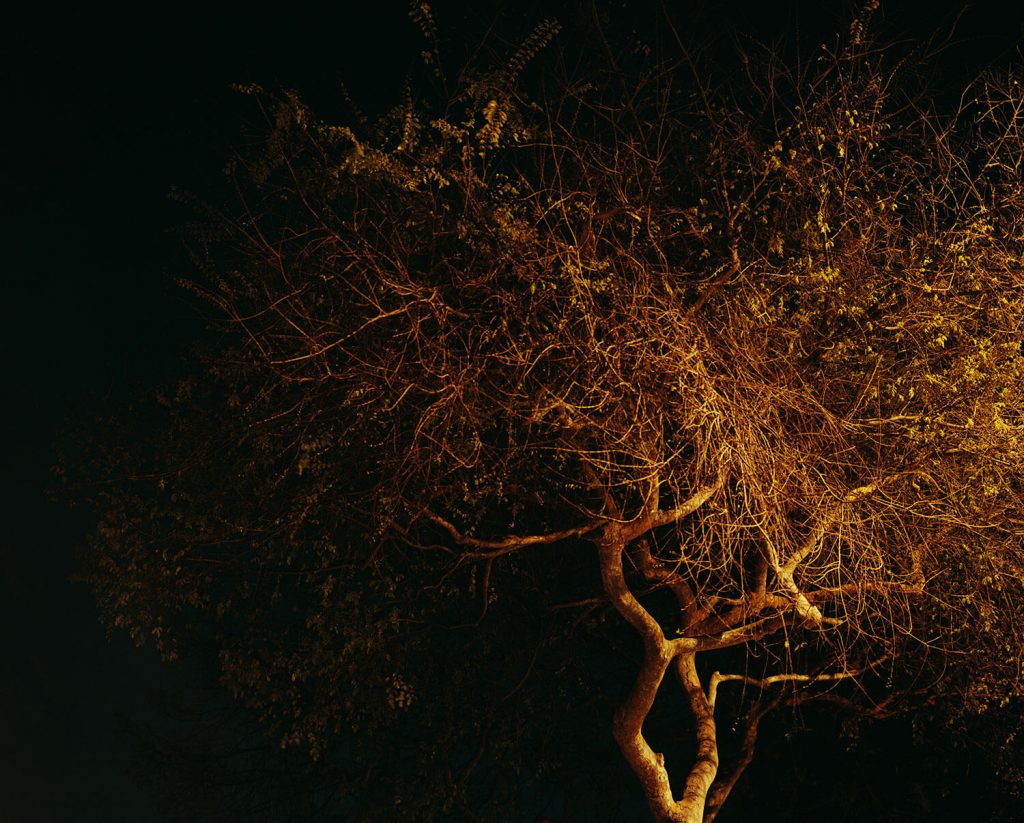